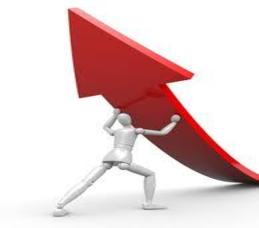 As a result of the prolonged Federal Reserve’s involvement in stimulating the economy, interest rates are and have been at extreme lows. Over the course of the next five to ten years, the Fed is expected to pull back its control in a way which will allow rates to increase, having an inevitable effect on the markets as a whole. As a result, portfolios heavy in bonds may experience poor performance in the market during periods of rising interest rates. When rates in the open market are offering higher credited rates to lenders, investors tend to sell their existing debt, resulting in falling prices. Longer term debt is particularly more sensitive to interest rate risk, and this, as well as debt quality, will all want to be considerations when discussing with clients and/or prospective clients

Likewise, rising rates can have a negative effect on the Consumer Cyclical sector, as the fact that the general public will tend to have less discretionary spending money due to more expensive borrowing and potential price hikes. However, investing in bank equities can be attractive in anticipation of these times, as they are able to finance out at more profitable margins.